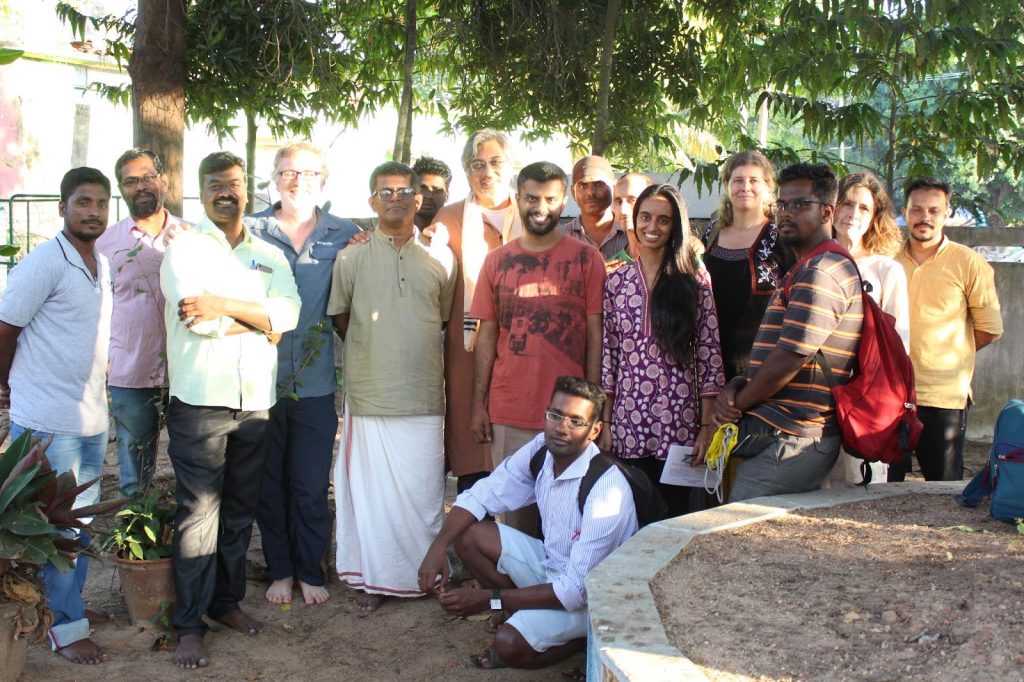 “I was kidnapped by my parents at the age of 3 and went off to the USA”, thus started the journey of Manish Jain, the founder of Swaraj University, an unique venture that emphasizes on the unlearning by people from the current industrial consumerist way of thinking and working. A journey that would see the coca cola guzzling, video game playing young Manish, who grew up into a wall street financier living the life of ‘wolf of wall street’ and moving into Harward and later into multi-lateral agencies before realizing that the game was rigged from the beginning and he wasn’t going to be part of it.

Thus started a new journey, the journey of Shikshantar that he launched in his home town of Udaipur in Rajasthan state in India, a journey that started when he began learning from his “illiterate” and completely sustainable grand mother on how  things actually worked. A journey that has resulted today in inspiring several people across the world to “walk out” and “walk on” from the system all over the country.

Manish shared several interesting anecdotes and insightful moments of this journey in a couple of hours of interaction with the staff and several visitors at SLI on the occasion of the 50th birthday of Auroville on 28th February 2018.